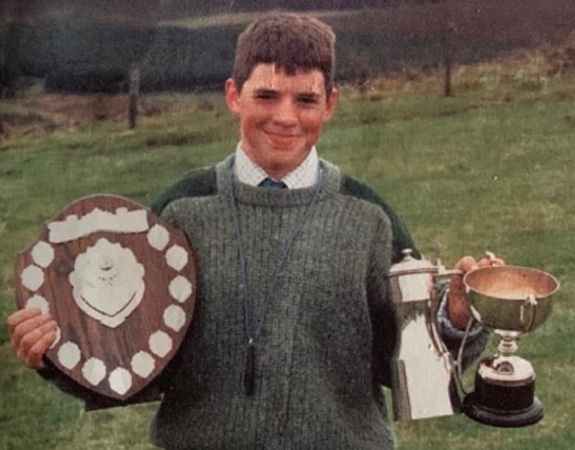 Craigsanquhar has been owned by the McClendon Family since 1999 when it was changed from a private home to a luxury hotel, restaurant, and wedding venue.

In 2011, the family welcomed Jason Herkes to the family and to the business.  With him came a wealth of knowledge in the Scottish shooting world thanks to his days as a young lad beating on some of Scotland’s most prestigious sporting estates.  He also took great interest in field trialing dogs having great success with his English Springer “Hill Billy Jimmy” at just 15 years of age.

Thanks to this introduction and several years of vetting our business in the sporting and shooting industry, Craigsanquhar honors the lifestyle of Scottish country sports with quality shooting experiences, exceptional hospitality, and genteel accommodations designed to etch lasting memories for all our guests. 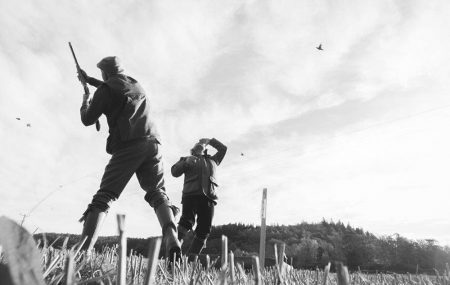 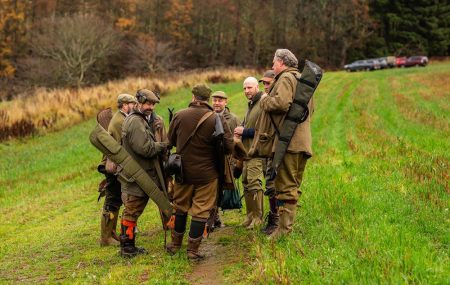 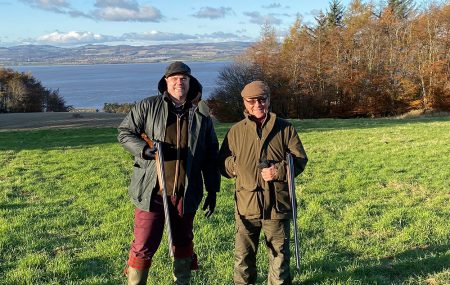 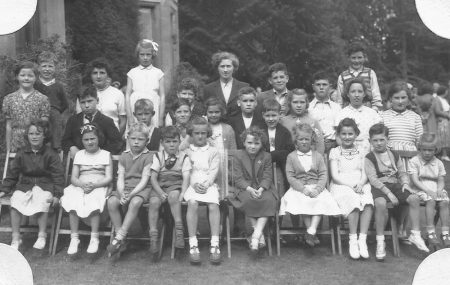 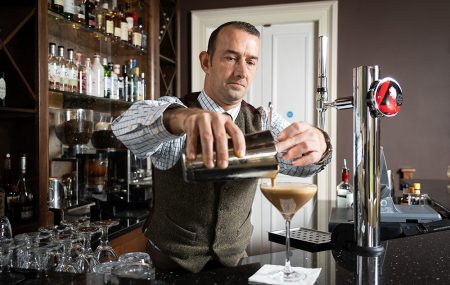 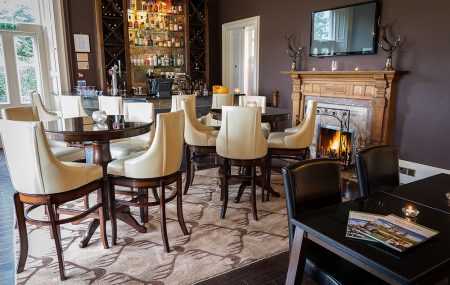 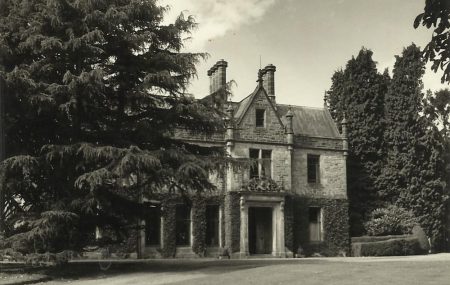 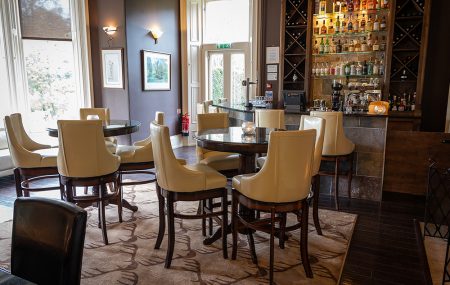 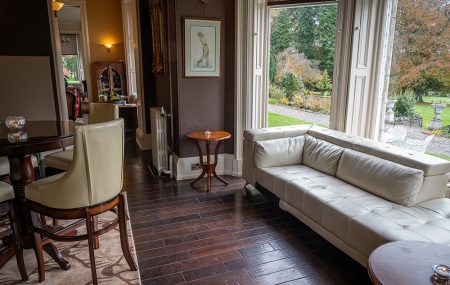 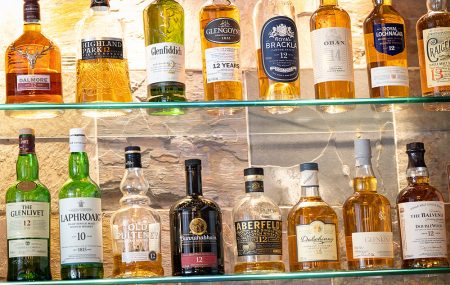 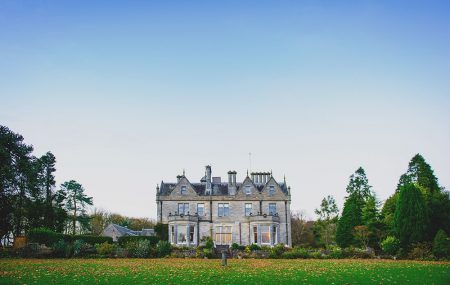 Craigsanquhar House is the former home of the Spens family of Lathallan whose ancestry can be traced back to King Robert III of Scotland and King Edward III of England.

The lands of Craigsanquhar belonged to the Spens family from 1385 to 1524 and were bought back in 1792 by Dr Nathaniel Spens.   The small corner of cut stone to left of the front lawn is all that remains of the original tower house which the early Spens returned to.  The architect of the house as it stands today was William Burn, the architect of many distinguished buildings in Edinburgh. Nathaniel’s initials surmount the entrance doorway and occur again in the carved figurine and flag-like windvane over the roof.  The estate remained in the Spens family until 1925.